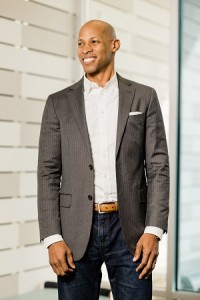 Michael Aniton joined the Columbia Association as General Counsel in November of 2021, and provides legal advice on issues including governance, contracts, real estate transactions, land use, labor and employment, compliance, and investigations. Prior to joining the Columbia Association, Michael served within the District of Columbia government for 10 years.

Michael has been an adjunct professor at the American University – Washington College of Law
since January 2019.

Michael received his Juris Doctor from the Michigan State University College of Law and his
Bachelor of Arts from Furman University.