Andrew Stack, chairman of Columbia Association’s (CA) Board of Directors, has been named one of just six recipients of the 2017 Outstanding Board 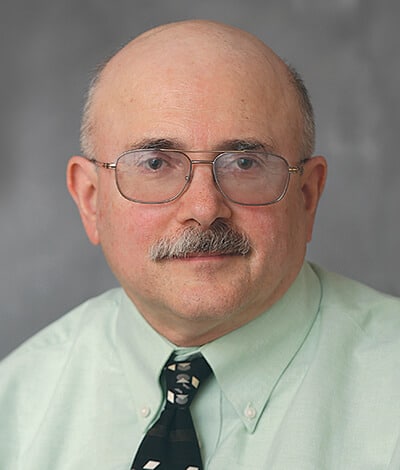 More than 150 people were nominated by their community associations, colleagues, clients and acquaintances as homeowners who go above and beyond to serve their communities. Stack was one of a select few whose service stood out as the best of the best.

“I feel very honored to win this award,” Stack said. “I love Columbia. I love being part of Columbia. By participating at both the village level and with Columbia Association, I’m able to help keep Columbia the No. 1 small city to live in.”

Stack moved to Columbia in 1977. He first joined the Oakland Mills Community Association Board of Directors in 1978, then moved to the village of Owen Brown, whose village board he joined in 1980 and has been with every year since. Stack was elected by his village’s residents in 2010 to represent them on Columbia Association’s Board of Directors. He quickly gained the respect of his peers and has repeatedly been named board chairman.

“Andy is a tireless advocate for Columbia who serves in this volunteer role year after year, seeking no recognition, working for the betterment of the community.” said Milton W. Matthews, president and CEO of Columbia Association. “Andy’s commitment and leadership skills stand out. He is always prepared and insightful, and he is a calming influence who has a way of ensuring that his fellow board members are able to end every meeting with the knowledge that they accomplished something.”

The full list of winners and nominees can be seen at caionline.org.

Get Involved in CA: Advisory Committee Openings
May 31, 2022
Go to Top