Update: The community is invited to join Jane Dembner’s family, friends and colleagues as we celebrate her life. The celebration will be held on Saturday, September 14 at 10am at the Owen Brown Interfaith Center, 7246 Cradlerock Way, near the Owen Brown Village Center.

I am saddened to inform you that Jane Dembner, Columbia Association’s Director of Planning and Community Affairs, has passed away after a lengthy battle with cancer.

Jane was a leader at Columbia Association (CA) and, as a 20-year resident of Columbia, had an even greater presence in the community. She was 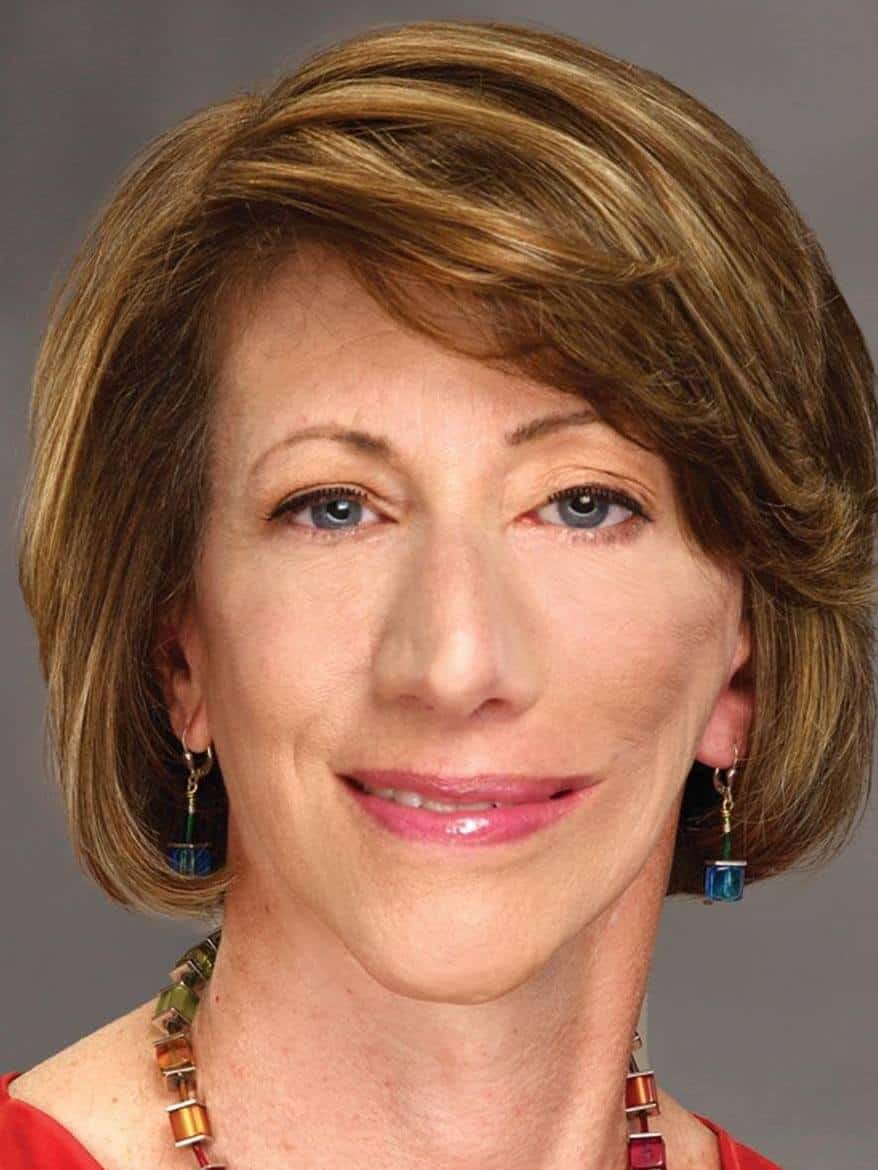 incredibly knowledgeable, quick thinking, engaging, and committed to making Columbia not just a place with a treasured past, but also a promising future. James Rouse once spoke of Columbia as a garden for growing people. Jane embodied that concept wholeheartedly.

Jane came to CA in 2010 with an accomplished background. She received her master’s degree in city and urban planning from the University of Pennsylvania. She then went on to a career that included serving as Principal at LDR International, a landscape architecture and urban planning firm, and later served as Associate Vice President at HNTB, an engineering and architecture firm.

Jane was intellectually curious and a proactive problem solver. Given those admirable qualities, it is no surprise that Jane often introduced innovative programs and ideas. One theme among those ideas: Jane encouraged community members to explore the full potential of what Columbia has to offer.

An avid bicyclist, Jane led the development and implementation of “Connecting Columbia: An Active Transportation Agenda,” which outlined improvements that could be made to Columbia’s pathway system so that even more people would enjoy this community amenity. She also collaborated with the Howard County Government and other organizations on the County’s Bicycle Master Plan, thereby combining CA’s efforts to produce even better results.

Jane played a crucial role in developing and maintaining relationships between CA and various government and civic organizations. She helped everyone in our community — organizations and individuals — grow even closer together. One of Jane’s signature creations was the Community Building Speakers Series.

The speakers series stimulated us to discuss, engage and build our sense of community. The topics spanned the spectrum, discussing how we could build on Columbia’s diversity, sustain racial integration in our neighborhoods, improve zoning practices, and design a community that promotes healthier lifestyles.

Jane guided Columbia and CA into the future, studying ways to improve CA’s sport and recreational facilities, Columbia’s village centers, our open spaces, and other key amenities and infrastructure.

She did all of this while also being a loving wife to her husband, Michael Osborne; a dedicated mother to Daniel; and a caring figure in the lives of her many friends. Michael is a cancer survivor himself; he and Jane worked to launch Breathe Deep Columbia, an annual 5K walk, fun run, and lung cancer awareness fair.

Our thoughts and prayers are with all of Jane’s loved ones in this difficult time.

Details for a memorial service will be announced when available. I hope that you will join me in paying tribute to Jane. She was a wonderful person who will be remembered for all that she did and for who she was.

What the Draft Budget Could Mean for Your Neighborhood Pool
January 8, 2021