The Mall in Columbia

The Mall in Columbia opened on August 2, 1971. It was cause for celebration for the young city. The mall was seen as Columbia’s Main Street. The design featured natural light, brick paving, trees, a signature clock and interior courts designed as focal points where visitors could relax, meet friends and attend public gatherings and events. The mall was conceived to be like Columbia itself: a place for people.

Architectural Record featured The Mall in Columbia on the cover of its March 1972 issue and as one of the case studies used for the story “Shopping Malls in Suburbia.” 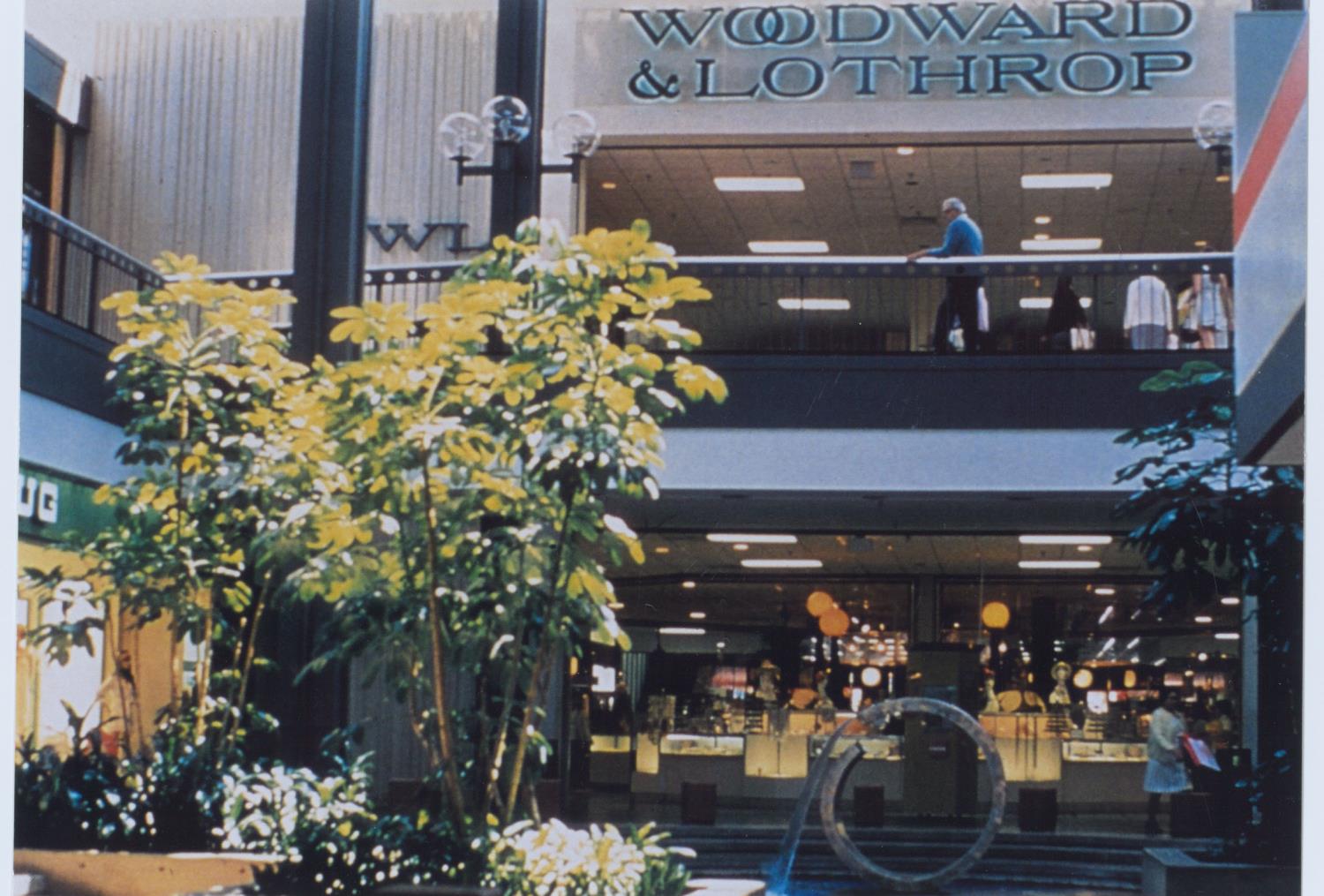 Opening day ceremonies set the stage for the community-focused mall. Barclay Brown, director of the Columbia Cooperative Ministry, was asked to deliver the invocation.

“Give us the courage to ensure that here people will always be more important than products; that ideas may freely be exchanged amongst persons of all ages and heritages; that here we will not use persons and love things — but will use things and love people; that in this marketplace all people may welcome each other as brothers — in the name of peace.”

The mall — with its strategic location midway between Baltimore and Washington — marked the first time that DC-based Woodward & Lothrop (aka Woodies) and Baltimore-based Hochschild Kohn shared billing as anchor stores. Linking the two anchors were 100 independent, regional and national stores. Major expansions through the years added Sears, Nordstrom and Lord & Taylor and about 100 smaller stores.

Jim Rouse believed that malls should be more than places of commerce; they should also be community places. There’s a long history of exhibits and public events.

The tradition began even before the mall opened. Maryland blue laws prohibited shopping on Sundays, so on the day before the official opening The Rouse Company staged Howard County Day at The Mall. It featured “window shopping only” and an old-fashioned Bull Roast in the parking deck, which drew about 7,500 people. 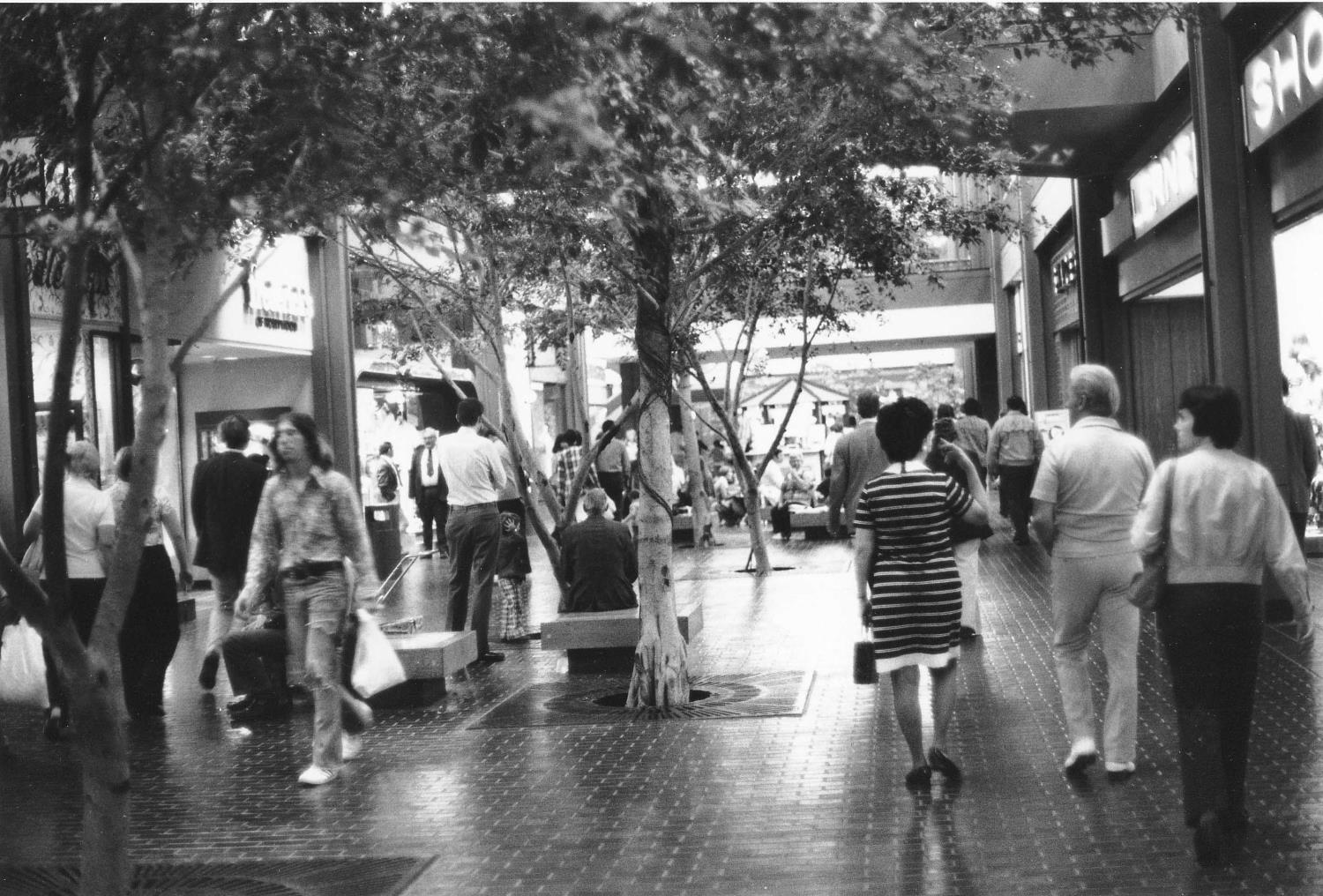 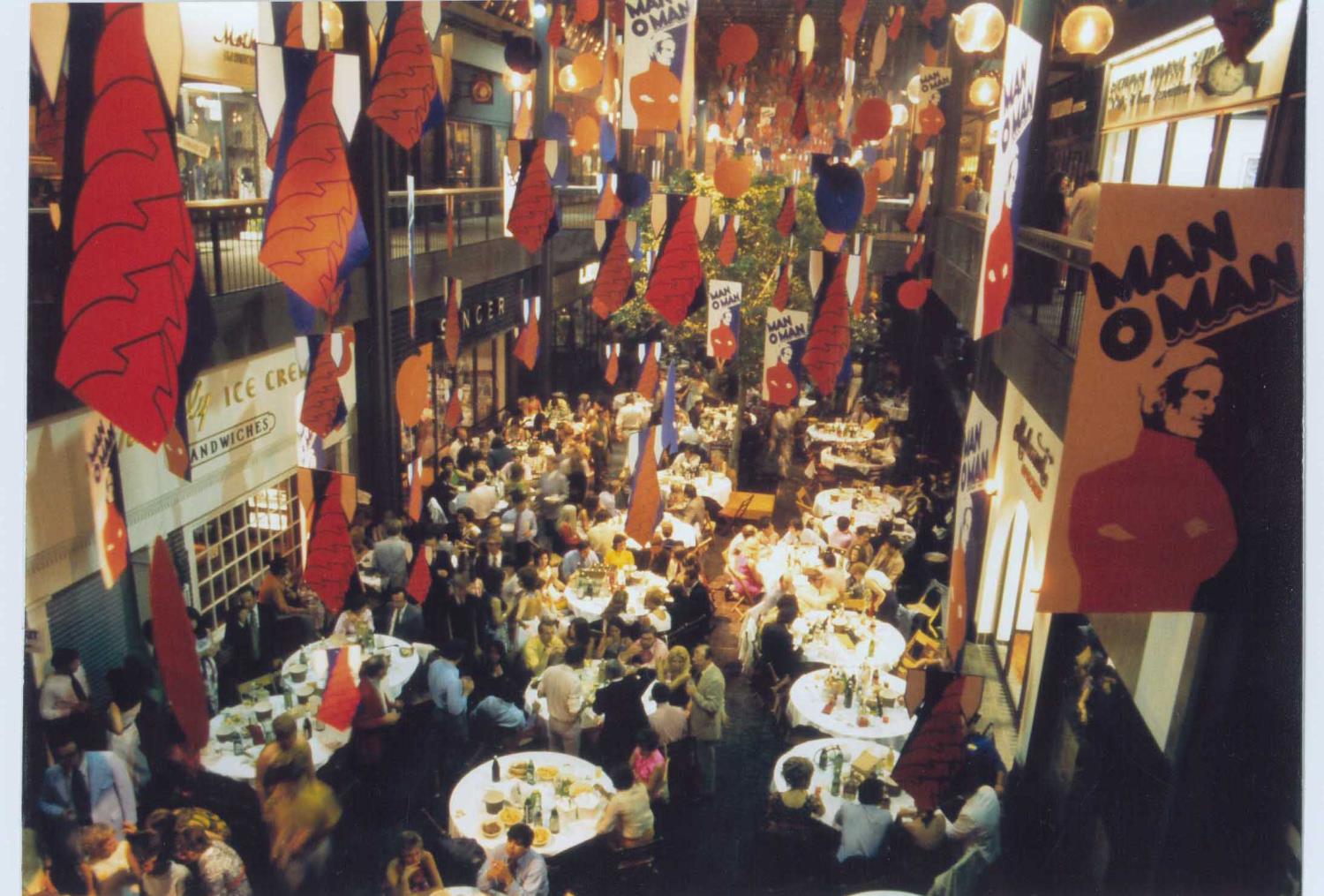 The first Ball in the Mall in 1972 marked Columbia’s 5th birthday. Subsequent balls were held in 1977 and 1987 marking Columbia’s 10th and 20th birthdays. In 2010, in celebration of the mall’s 40th anniversary, mall owner General Growth Properties sponsored a Ball in the Mall on New Year’s Eve.

The mall was the beginning of the promise that Columbia would be a complete city. It was also a shining example of the best of the new kind of shopping center designed for “strolling, and looking, and meeting your friends.” Today we take this for granted; in 1971 this was reason for celebration.

In celebration of the mall’s 40th, General Growth Properties collaborated with Columbia Archives to produce a pictorial history.

Wilde Lake Tennis Club is now closed. Feel free to play at our other outdoor courts: Owen Brown Tennis Club and The Racquet Club at Hobbit's Glen. Reservations can be made online or by calling 410-423-4120. Click here to view information about all facilities that have reopened.

A New Way to Play to learn how CA has prepared for your safe return and what you can do to keep yourself and our community healthy.