Lake Elkhorn is a 37-acre lake in the village of Owen Brown built by CA in 1974 with a watershed of about 2,500 acres. The lake depth averages eight feet and is 15 feet at its deepest point.

Lake Kittamaqundi, located in Town Center, is a 27-acre man-made lake with a maximum depth of seven feet. Its name, taken from the first recorded Native American settlement in Howard County, means “meeting place,” and it is, indeed, a community-oriented site often referred to as “the lakefront”.

Wilde Lake is a 22-acre man-made lake built by CA in 1967. The site was originally a low-lying meadow of rough grass featuring a small stream. The lake depth ranges from 13 feet at the back of the dam to nearly eight feet in the lake’s center. Wilde Lake flows downstream into Lake Kittamaqundi. 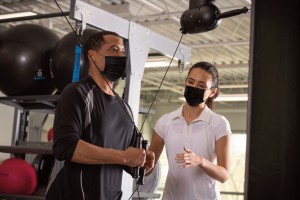