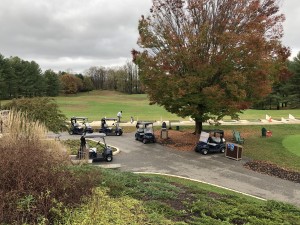 Broaden your golf vernacular with CA