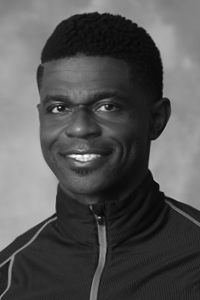 How To Find Nutrition Balance During the Holidays
November 15, 2022

Make the Most of Columbia’s Outdoor Exercise Stations
October 20, 2022