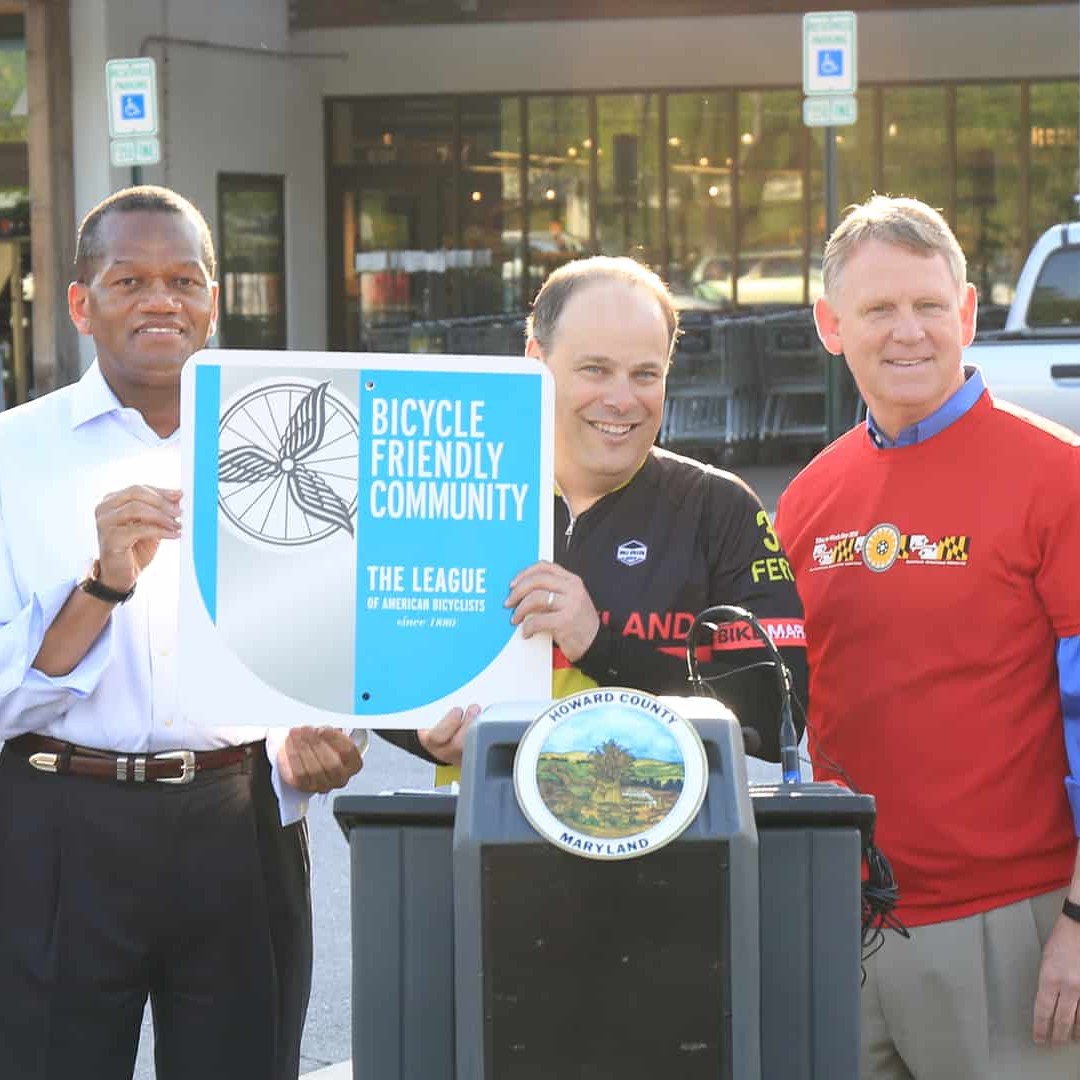 The community of Columbia, Maryland, has been recognized by the League of American Bicyclists with a bronze Bicycle Friendly Community award, joining more than 370 other visionary communities that are transforming our neighborhoods in all 50 states. 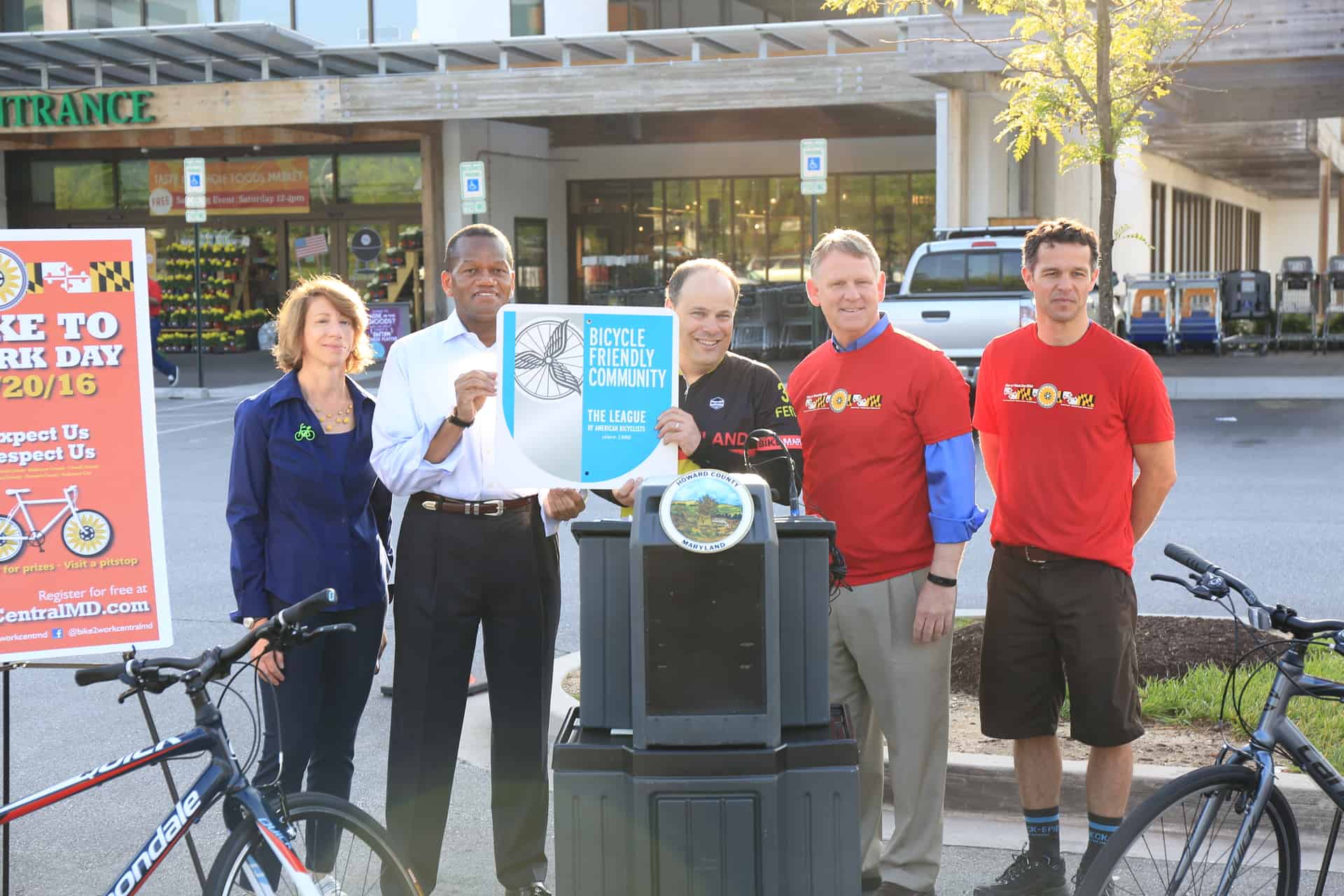 “We applaud these communities for making bicycling a safe and convenient option for transportation and recreation,” said Bill Nesper, vice president of programs at the League of American Bicyclists. “We are encouraged by the growing number of leaders who see bicycling as a way to build more vibrant, healthy, sustainable and connected communities and be a part of the solution to many complex challenges faced at both the community and national levels.”

This bronze award recognizes the commitment by Columbia Association, the Howard County Government and other community stakeholders to improving conditions for people who bicycle through investments in bicycling promotion, education programs, infrastructure and pro-bicycling policies. A report card issued by the League of American Bicyclists recognized the community’s miles of bicycle networks, bike-to-work events, an active bicycle advocacy group and advisory committee, bicycle-friendly laws and ordinances, committed bike program staff and an up-to-date bike plan that is in the process of being implemented.

Columbia Association and the Howard County Government have each developed bicycle master plans with recommendations for improvements that will lead to a more comprehensive, interconnected, and safe system for bicyclists. CA’s master plan, the Active Transportation Action Agenda, was approved in late 2012. Howard County’s Bicycle Master Plan was approved in early 2016.

The improvements that have already come out of these master plans include new on- and off-road bike lanes and pathways, the addition of wayfinding signage, expanded educational and safety programs, a dedicated police pathway patrol squad, and the widening of highly used pathways to 10 feet to increase comfort for all users.

“It is exciting to be recognized nationally for the dedicated work, resources and enhancements made by Columbia Association, Howard County Government, community-based organizations, bicycling advocates and others to make Columbia a bicycle-friendly community,” said Milton W. Matthews, president/CEO of Columbia Association.

Columbia is the seventh community in Maryland to receive a Bicycle Friendly Community award. The others are Baltimore, Bethesda, Frederick, Hagerstown, Rockville and Salisbury. All received bronze.

“We are in elite company,” said Howard County Executive Allan H. Kittleman. “From the adoption of our first Bicycle Master Plan, to the launch next year of our first bikeshare program, to the implementation of our Complete Streets Policy for Howard County, we are ensuring that bicycles play an important role in our transportation vision.”